Sense and colour … in Erasmus garden …

The activity was part of a series of actions, organized at institutional level, to mark the Europe Day – 9 May.

The activity had as objective the realization of a joint project with the purpose of strengthening the student-student relations.

The idea of carrying out this activity at the proposal of the international partners from great Britain – Dales School – within the Erasmus + All Together Strategic Partnership, exposed by them on the occasion of the teaching/learning/training activity carried out between 03.05 – 05.05.2022, hosted by the partners from Bulgaria, 136 Primary school Luben Karavelov, Sofia.

During the activity, three workshops were opened for children, in each workshop a component of the project was being made. At all the workshops, their coordinators encouraged teamwork, student-student work, the children were given verbal indications and were supported where they encountered difficulties.

The first workshop open to children consisted of making flags of partner countries. Preschoolers made the flags of Bulgaria and Great Britain, and students together with teachers made flags of Romania and Germany.

The third workshop, the one for planting flowers in pots, was the most successful. If, initially, the participants were children from several groups of preschoolers, later the students joined with great pleasure. In groups of two, armed with shovels and buckets with earth, the children managed to plant, even if at first with reservations, the flowers in beautifully ornate pots, then, they watered them and laid ornamental pebbles.

At the end, in each pot was placed a flag made by children.

View all posts by Head → 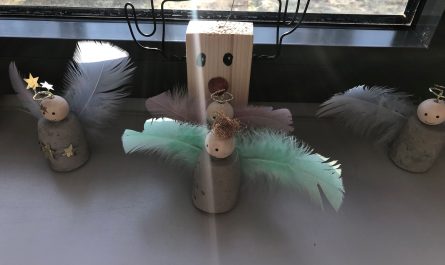 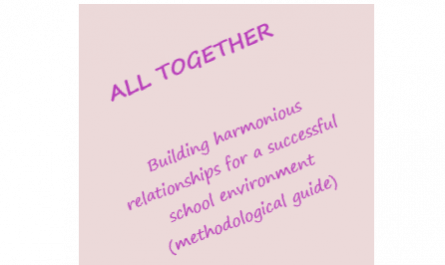 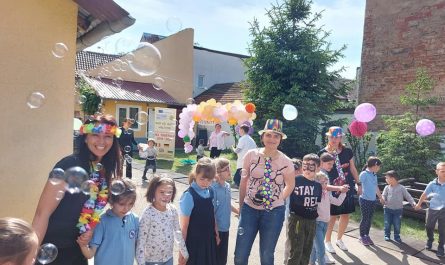